Brief Introduction to Solar Energy and its uses

Solar energy can be simply stated as the light and heat that received from the sun onto the Earth’s surface. It is a renewable resource which harnesses the sun’s energy into usable electricity in a few unique ways: Photovoltaic cells, which convert sun rays into electricity, solar-thermal technology, where the heat emerging from the sun is used to make hot water or steam.

When properly used, solar energy has the potential to satisfy all our future energy consumption needs. In the 21st century solar energy is anticipated to become very appealing as a renewable energy source because of its limitless potential and its nonpolluting characteristic, in stark discrepancy to non-renewable resources like coal, petroleum and natural gas.

Solar Power Systems and how do they work?

Solar power is exercised using Solar Photovoltaic (PV) technology that converts sun into electricity by using semiconductors. When the sun rays strike these semiconductors within the PV cells, electrons are emitted and rod like bars collect the running electrons which results in the production of electric current. When we place Solar panels connected in an advised manner in the sun, they start producing current and voltage in the form of Direct current. There are 3 types of Solar power systems which are as follows

Pros and Cons of Solar Energy

With increasing competitive prices in the market, solar energy is becoming the main source of energy in the west. The technology has been drastically improved in the last few years. However, there are always downsides. Here are some of the key advantages and disadvantages of solar energy…

1. It is a clean and renewable form of energy so it can be exercised in all areas of the world and is available most of the time. Solar energy does not emit any pollutants in the air at all. We can not run out of solar energy, unlike some of the other sources of energy.
2. Solar energy system reduces the household energy bills significantly. The size of savings depends on the size of the solar system and the electricity usage.
3. Solar energy can be used for various purposes. It can be used to generate electricity via PV’s or heat i.e. thermal electricity. Solar energy can also be used to produce electric power in the areas without proper access to power houses, to distil water where there is with limited or dirty water supply and to power up satellites in the space.
4. The cost of maintenance or conservation is very low and they are damage proof as there are no moving parts in a solar cell.
5. Solar cells make absolutely no noise at all. So, no noise pollution as well.
6. Return on Investments are likely to be very high in the long term due to the quantum of free energy solar panels will be able to produce.

1. Installing solar panels can be a long and costly affair. One has to give up on many years for savings on energy bills to match initial investment cost.
2. It is a very weather dependent source, only a nation’s exposure to the sun will determine the true outcome and it cannot be used in places where sunlight is limited.
3. Solar power is actually used to charge batteries so that these battery powered devices can be used when there is no or less sunlight. The batteries can often be very large and bulky to carry around, it takes up a lot of space and needs to be replaced in regular intervals.
4. Although pollution related to solar energy systems is far less compared to other sources of energy, solar energy has been recently associated with pollution. It is widely believed that the transport and installations produce pollutant particles. 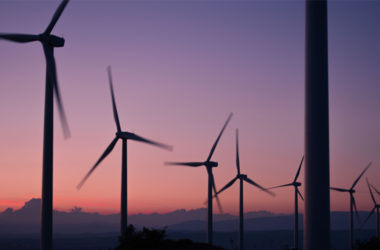 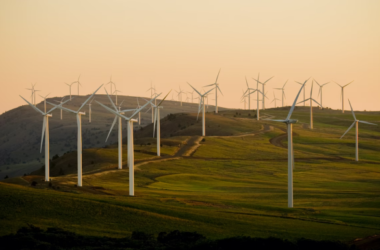 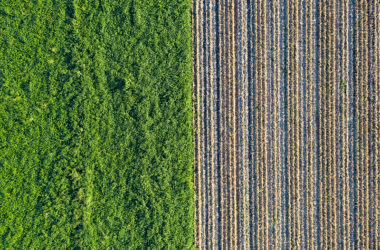