The farmers have jointly leased land for a huge solar park in India with the help of a local welfare group.

Energy Officials of the state of Karnataka were trying to rent the land which belongs to the farmers of Pavagada to set up a solar park. In the initial negotiations with the Officials, the drought-hit farmers scored their first win, a vernacular translation of the legal lease agreement. This enabled for them a better understanding of the massive deal which was going to mould their future.

Out of this little victory, the Shakti Sthal Farmers’ Welfare Association grew. However, there was an early realization that the solar park’s shadow couldn’t guarantee a bright future for the localities living underneath.

Pavagada is just one of the 52 solar power facilities the center has approved across 14 states last year, in the pursuit of reducing coal usage and meeting the goal of renewable energy capacity of 500 gigawatts by 2030.

This initiative allows the farmers of Pavagada to still have ownership of their land that is rented to solar firms who operate the park. There exists a rare involvement of its residents in this massive facility as India moves forward with its solar power goals.

Leo Saldanha, the coordinator of the NGO Environment Support Group, said, “With solar, it has become a race to the bottom in terms of regulatory relaxations as states vie with each other to attract investment. In the process, the people have been forgotten. To be heard, they will have to come together as one”.

In 2016, rumours about a solar energy policy reached the farmers from the Bengaluru government’s offices. Some were in favour of the offer, and the rest tried to get a better bargain. Eventually, 13,000 acres of land from nearly 1,800 farmers across five villages was leased in Karnataka to build the Pavagada solar park, where 2,050 megawatts of electricity is generated by 11 companies collectively. The agreement stated that the land will be leased for 25 years at a rate of INR 21,000 ($279) per acre.

Paramesha Naik, an environmental science professor at Bangalore University, said that there was hardly any coordination among the farmers as they were trying to understand the situation. He would provide advice to the farmers’ association and was introduced as a member.

Naik shared that the damage concerns to the water, land, and the environment have always been a recurring concern for the people. The 4-year-old association, which has 500 plus members, has been safeguarding the local communities’ interests as their top priority.

The association has been very instrumental in ensuring smooth functioning of the agreement and allows for no advantage to be taken of the farmers. R N Akkalappa, who is the acting president, said that the group would often hold meetings to discuss the farmers’ problems. Before the association, there were no representatives of villagers, but things have changed since their group’s formation, he added.

The barbed fences and walls hamper the daily commute of the villagers, from eliminating shortcuts to schools to having the tractor run an extra mile to reach farms. The community has been inconveniently divided with solar panels in between houses.

It was reported by the farmers that the roads inside their villages were broken and terrible, yet the roads inside the plants were great. Given the whole situation, the association has asked for drinking water supply, better facilities at the local school, improved drainage, and constant power supply to villages. Their key demands include setting up a high-level committee to develop the nearby villages to the park. Given the corporate social responsibility obligations, the solar firms have to oblige.

So far, ₹635 million ($8 million) had been collected for the five villages. However, misuse of the money and delays in approval have been flagged by the association. This has resulted in promising a bigger role in the decision-making process to the association on utilization of the cash for the village’s development.

While the process has been troublesome and not as smooth as the farmers wished for, the progress has been undeniable. Their desire to have a share in India’s solar energy is reasonable, and with the welfare’s help should soon be conveniently achievable. 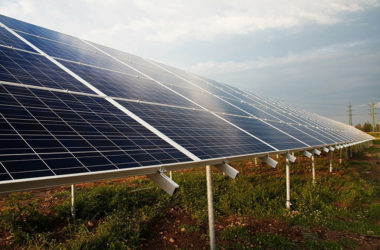 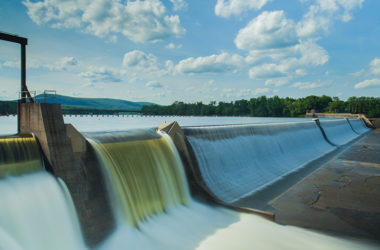 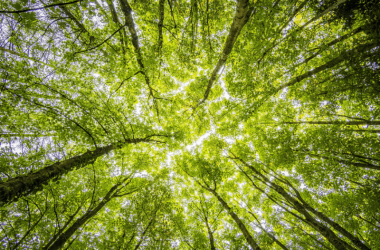